1. What is Cloud Server?

Cloud Server is a virtual server is initialized from a virtualized infrastructure have the processing power and high security. This infrastructure consists of multiple physical servers linked together, each server (or server group) plays a distinct function: compute, storage, firewalls, load balancing, redundancy, data backup ... 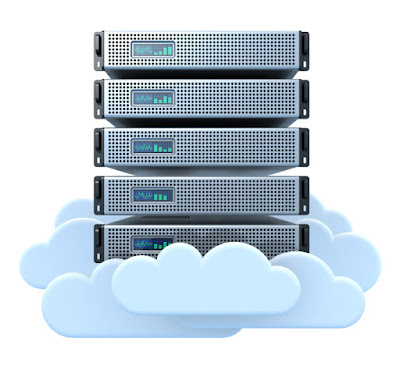 2. Is the Cloud Server Infrastructure?

Designed by a team of the most experienced engineers, everything about the infrastructure of the Cloud Server is designed to deliver outstanding platforms, and reliable for all individuals, businesses large and small. The focus on core values rather than profit is maintained through each class of service:

Developed based on cloud computing technology to external data backup offsite regime, Cloud Server also has the backup onsite, ensure that data from the server of the customer is always absolutely safe. There will not be a case of data loss due to user error, corrupted hard drive, virus attack ... All data is automatically backed up in the cloud.

5. Functions and uses of the Cloud Server?

- Management via the Web interface.
- Management Protocol Connection (Remote Desktop for Windows, SSH for Linux ...) right from the terminal like a PC, tablet, smartphone ...